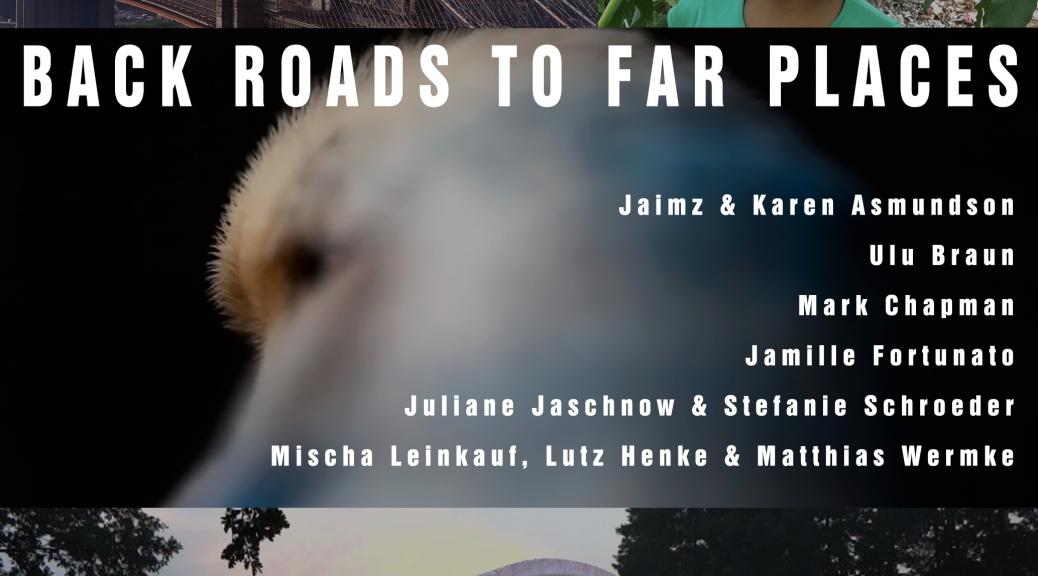 Rooted in a documentary approach, the programme features an eclectic selection films that have screened recently at major international film festivals, such as Berlinale, Kurzfilmtage Winterthur, Clermont-Ferrand and Sao Paulo International Short Film Festival. The films range from an esoteric, collaged, architectural fable; a strident protest against tree planting; a subjective roam through the post-industrial former East German landscape; a mystifying intervention on the Brooklyn Bridge; the hidden, inner world of a homeless hostel; and a child’s imaginary film and make-believe games, played-out in the backyards of an indigenous Brazilian village. The programme is titled after Lawrence Ferlinghetti’s single long poem of inter-connected verses and drawings.

The programme previously screened throughout the weekend of Aug 5 to 7, Supernormal Festival, Oxfordshire, UK. 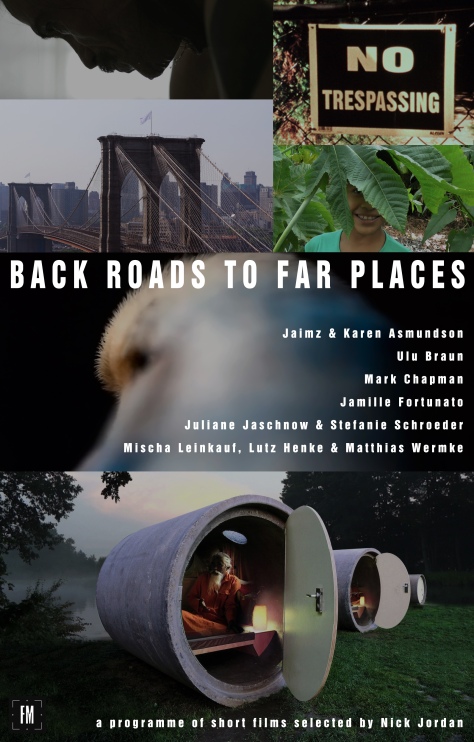 One thought on “Back Roads to Far Places”